The New Media Department at KCET (PBS/LA), which I created and headed for eight years, had both a national and local brief. Nationally, we produced websites for KCET series and specials on PBS.

We experimented with content to see what worked and what didn’t, for example:

An online video archive of nearly 100 LA stories produced through KCET –  from Taylor Hackford’s portrait of poet, Charles Bukowski as mailman, to a frightening 70s production of Leon Russell performing in our studios.

Podcast partnerships with LA non-profits: the Hammer Museum, the ALOUD writers series at the Central Library, REDCAT @ Disney Hall, and the Skirball Center.

Finally, we ventured into producing our own series – for the Internet: “Web Stories” and “Departures.” 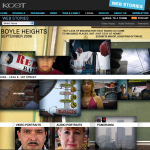 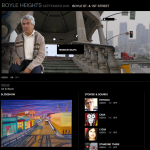 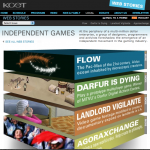 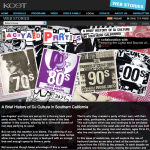 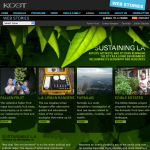 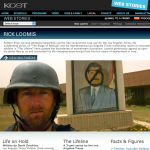 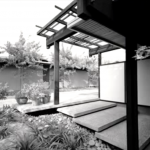 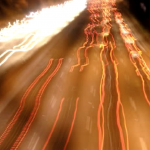 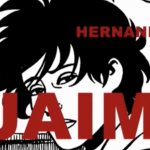 “Web Stories” was a multimedia online series about arts & culture in southern California. Its tagline: Cultural journalism in the southland. Each edition/episode was produced with community partners.

“Independent Games”: on the emerging independent movement in the gaming industry (portraits of four designers and their games);

“Backyard Parties: A Brief History of DJ Culture in Southern California: 70s-00s” (mixtapes for each decade plus, posters, flyers, etc.);

“Sustaining LA: Artists, Activists and Citizens Re-imagine the City as a Living Environment” (from Fallen Fruit to Farmlab).

“Departures” was a kind of “documentary” on the internet – about different neighborhoods in LA. Each neighborhood was composed of an interactive panorama – long scrolling collaged views of a street. Within the panorama were embedded video portraits and slide shows.

Each panorama was a kind of mural and became a collective narrative of the neighborhood.

The first “Departures” was “Boyle Heights”, the dynamic Latino neighborhood east of downtown LA. The profiled street was First Street, from Boyle to Chicago.

The second “Departures” was “Central Avenue” in Watts produced with the students of Locke High School and their dedicated after school media instructor, who happened to be an Apple teacher of the year. Together with producers from KCET, they made their own portrait of the street that was once the heart of the African American community in LA.

Our most ambitious “Departures” was the portrait of the Los Angeles River in all its 51 miles of channelized concrete glory. Thank you, Lewis MacAdams, poet and committed friend of the LA River.