The American Film Institute's salute to film's electronic siblings – video and TV – in the pre-digital era.

The National Video Festival was an annual four-day showcase for groundbreaking video and television presented at AFI in Hollywood and at the Kennedy Center in DC.

I was festival director and chief curator for three years.

Despite its name, the National Video Festival was international and eclectic: from premieres of new video by artists and independent producers – to retrospective screenings of innovative early TV and video – to guest curated presentations. We showcased new technology and rewarded the work of young, student video-makers.

Typically, at the four-day event we showed over 110 hours of work, over 150 titles. The Festival’s “main stage” was a state-of-the-art film and video theater. We had an additional four scheduled and two on-demand screening rooms and a large auditorium for panel discussions and audience overflow.

As curator, I selected the featured new work and technology, determined festival themes and invited guest curators to explore/develop these themes through special screenings, panels and presentations.

As director, I was responsible for festival staff hires, our budget and catalogue, and the student video competition – working closely with AFI operations and promotions staff.

“Point-Counterpoint: Controversy by TV,” a look at the media strategies and tactics of TV in the battle for votes and public opinion.

“The Video and Television Work of Jean-Luc Godard,” a retrospective including: Six fois deux/Sur et sous la communication and France/tour/détour/deux/enfants.

“Conjuring: The Image of Music,” a panel focused on African, Afro-Caribbean and Brazilian music, convened by the drumming of Nigerian master musician and teacher, Babatunde Olatunji. 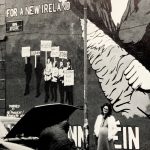 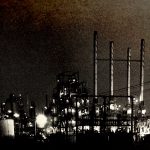 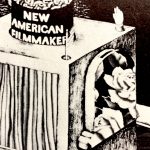 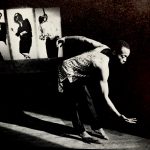 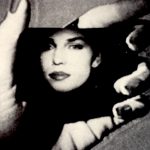